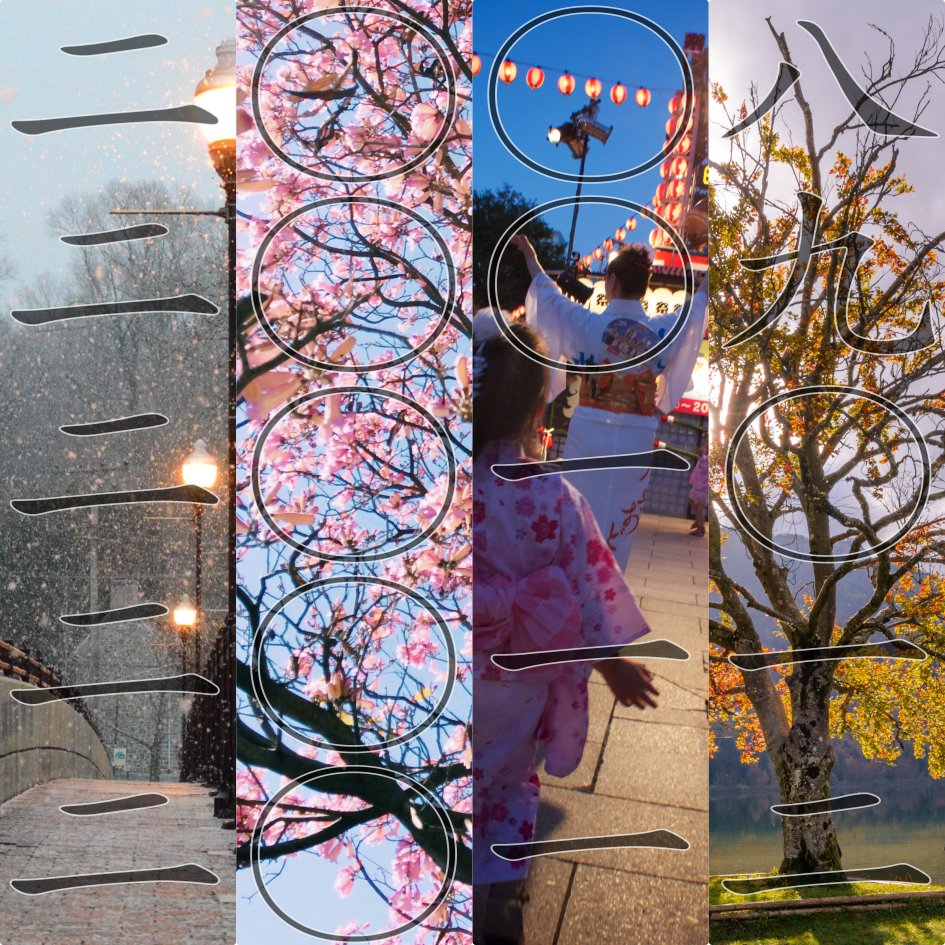 It's 2008 in Japan. Girl idol units (that is, groups) are suddenly a hot topic, and hundreds of hopefuls are performing on the streets and parks, dreaming of Kouhaku and Budokan. The scene is getting fiercely competitive; it's clear the very concept of idols is changing, and a number of entertainment agencies fight to be the one who sets the new definition. Fans would come to call this period “the idol war age”.

How well would you do, running one of those agencies? Shuffle your deck and let's find out.

Girls War is a “deck-building” card game, which means you don't play with a fixed set of cards; rather, at each turn new cards are available for all players to “scout” into their decks. So over time you'll have more and better cards, and scouting the right ones to form a consistent strategy is the main part of winning.

The goal is to collect “stars”, which represent a combination of fame, fanbase, and money. To gain stars, you need to perform the right activities: concerts, TV appearances, records, etc. And in order to do those, your Units will need the right combination of the five essential skills: singing, dancing, comedy, charisma, and acting.

The main strategical tradeoff is that it has a single point system; “stars” are used both for acquiring new cards, and as victory points. So every time you strengthen your deck, you do it by spending points that could make the difference in the final scoring.

Other players will, of course, be aiming for the same goals, often competing to scout the same cards, and sometimes even stealing or destroying yours. It's called the “idol war age”, after all; behind all the smiles and kawaii faces, there's a lot of hard work, and tireless competition.

But it's all worth it, for the dream of that top spot!

As the years of the “idol war age” pass and your Units mature, better and more expensive cards become available, and competition heats up. In the end, which agency will own the fans' hearts and wallets?

Girls War is being developed by a small team, since late 2014. As of this writing, game mechanics, card set, and card layout are nearly final, and we're searching for artists to illustrate the (over 100) individual cards.

In its final version, the game will include about 200 cards, as well as a large number of tokens, to represent your stars and skill improvements. We imagine it will probably ship in a 30×20cm box.

The plan is to crowdfund the game in early 2016. Watch this space! 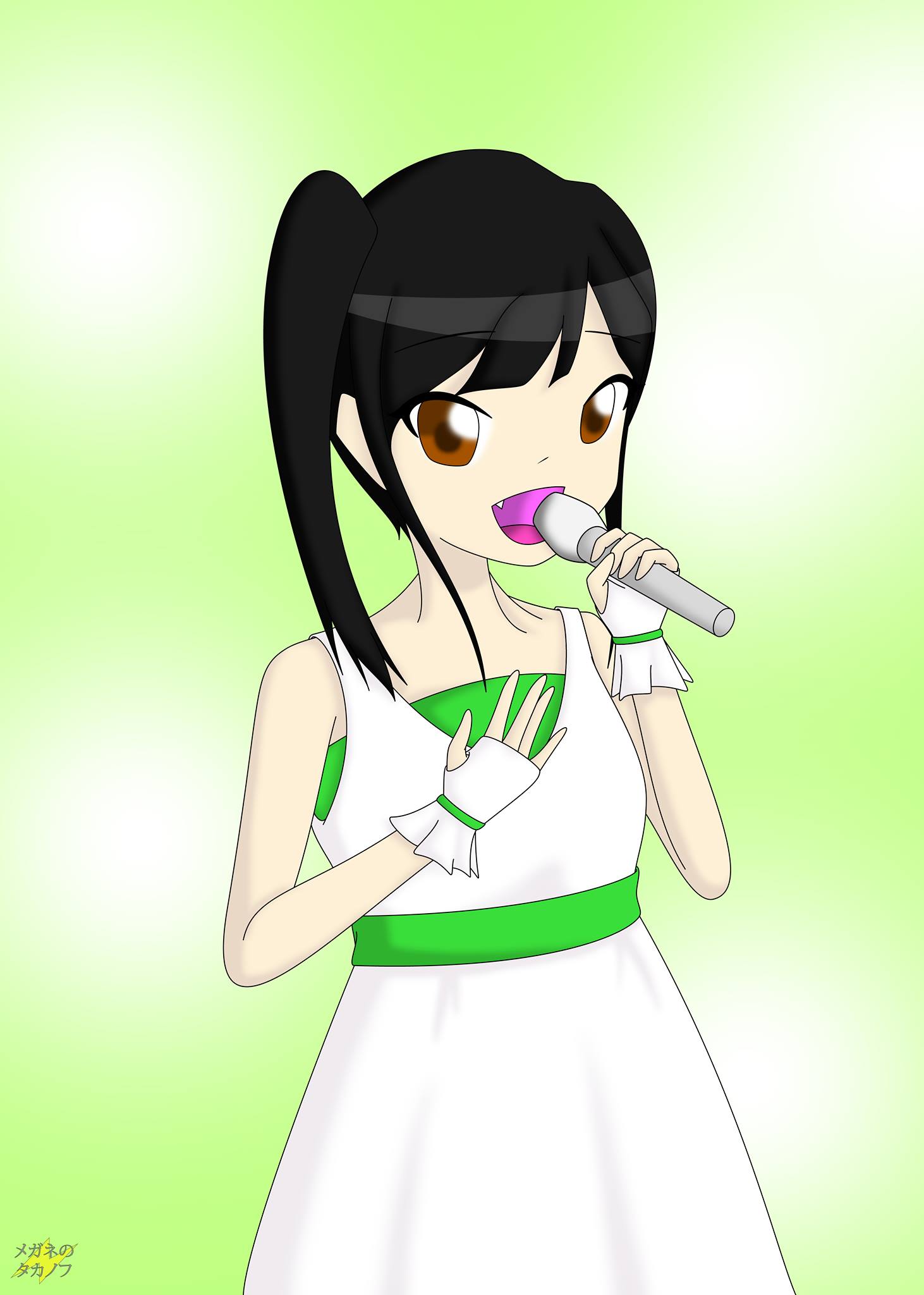 We're currently looking for artists to draw the game cards. We have a lot of different cards, so that will be a lot of art. This is not spec work, artists will be paid.

Check our separate Call for Art page for the nitty-gritty.